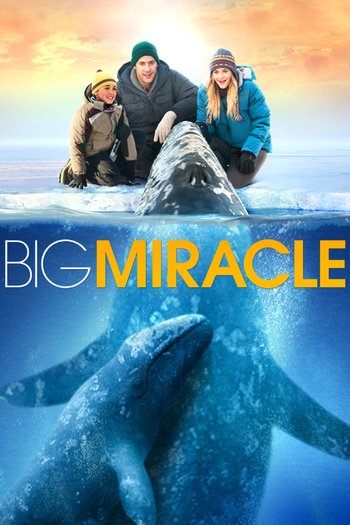 “I think Barrow might have one great story left in her.” - Adam Carlson
Advertisement:

What makes this film more than a bland feel good story is that the motives for this act of mercy are fully explored such as an oil company executive and the Ronald Reagan administration take part at least in part provide good publicity to counter their media images as environmental villains. On the other hand, Rachel Kramer (Barrymore) is a true blue environmental idealist who has her own problems understanding nearby the Inupiat community of Utqiagvik, who are traditional subsistence whalers who see their way of life threatened by this media event, but feel they have no choice but to play along lest they lose more of their rights from a possible public backlash.