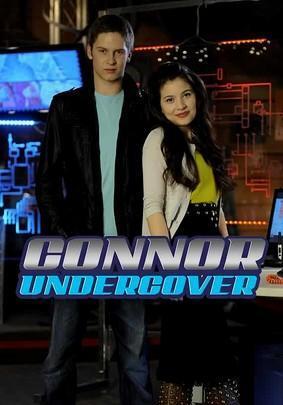 Connor Undercover is a Canadian espionage comedy about Connor Heath (Max Morrow), a spy nerd who has seen The Bourne Identity almost fifty times and has an assortment of spy gear. His dream, naturally, is to be a secret agent, which comes true before he could possibly hope when Gisela Calicos, the daughter of the president of Cordoba, is sent to live with his family undercover. The series takes place in Toronto, Canada.