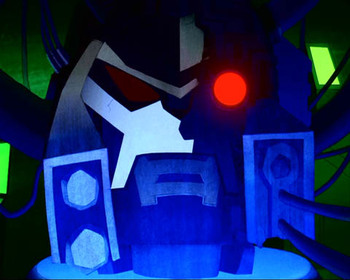 Transform and rise up
Advertisement: