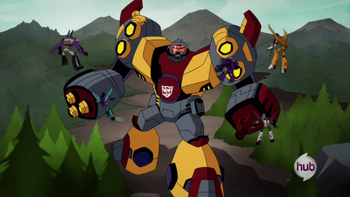 I AM OMEGA SUPREME!
Advertisement: