Literature / Warlocks of the Sigil 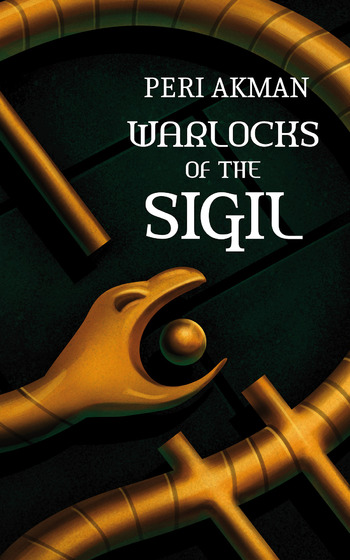 Warlocks of the Sigil is a YA Fantasy Series published on Amazon by Peri Akman, and the first book of The Sigil Series. The second book, Heroes of the Sigil released on August 27, 2018.The third book "Legacy of The Sigil" is now out. It tells the story of a boy named Quinn who is just learning to use his magical powers, and discovers a lot more than he bargained for along the way.

It can be bought here

Warlocks of the Sigil contains examples of: