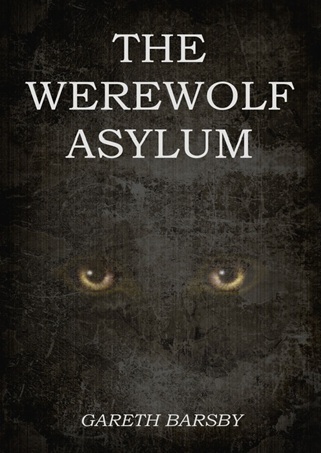 Self-published novelette from Gareth Barsby of The Otherworld Anthology and Daryl and Susie . Set in Victorian London, this story revolves around the titular asylum, where two men, an unnamed narrator and his assistant Dr Harlston, work to help lycanthropes suppress their nocturnal transformations, while also searching for a more permanent cure. One evening, they find a special type of werewolf - one permanently stuck in a wolf/human hybrid form - and take her back to the asylum to study and treat her. 'Martha', however, believes her form is due to her being a Messiah to her brethren, and wishes for the other werewolves to embrace their condition, which could be a hindrance to the two doctors' goals.

The Werewolf Asylum contains examples of: