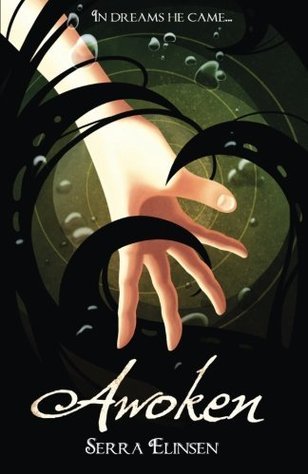 "Just kill me. My life is nothing without you. Drive me mad. Let me be your sustenance. Eat my soul. You’re… you're tearing me apart!"
Advertisement:

A series of young adult Paranormal Romance novels by Serra Elinsen. It is about a girl named Andromeda "Andi" Slate who falls in love with Riley Bay, the human guise of none other than Cthulhu himself. Andi is a really special girl; she has dreams of him in her dreams and notices... strange things about him.

This saga contains examples of: