Literature / To Sleep in a Sea of Stars 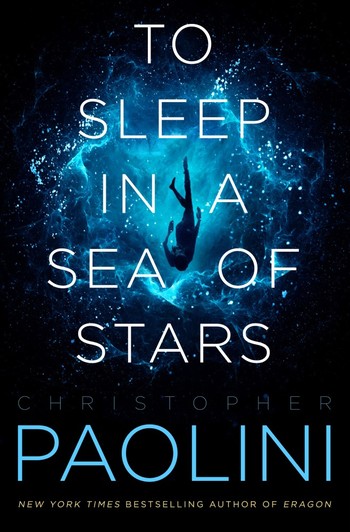 To Sleep in a Sea of Stars is a science fiction novel by Christopher Paolini. Notably, it's Paolini's first novel not set in the universe of the Inheritance Cycle and his first novel aimed at adults. It was published on September 15th 2020.
Advertisement:

While on a seemingly routine research mission on an uncolonized world, xenobiologist Kira Narávez discovers an alien relic that will dramatically change both her own life and the course of galactic history. With Earth and its colonies threatened, Kira may be humankind's only hope.

You can read excerpts from the first eight chapters here