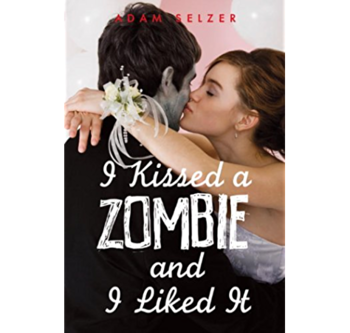 The real world isn't like how Eileen Codlin wrote it. It's stranger, sadder, scarier, and smellier. But it's also the type of world where you can feel beautiful while flinging around unicorn poop.
Jennifer Van Der Berg, Extraordinary*
Advertisement:

The Cornerville Trace Mythos are a series of young adult books by Adam Selzer that take place in the fictional town of Cornersville Trace, Iowa. They started off as a realistic fiction humor series, but have recently started entering the Urban Fantasy genre. They are, in order:

Tropes used in I Kissed a Zombie, and I Liked It