Funny / The Eminence In Shadow 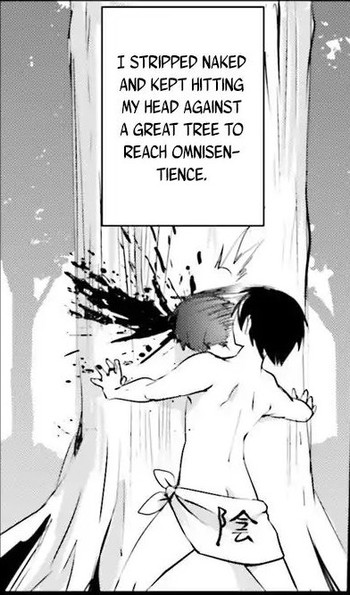