Characters / The Eminence in Shadow 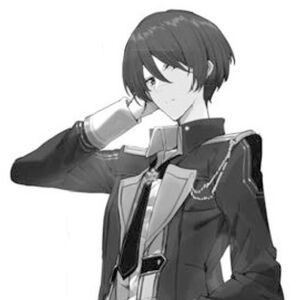 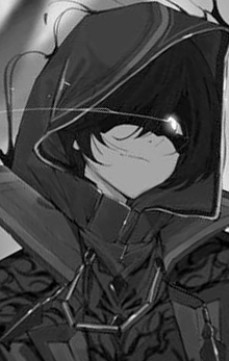 Fascinated by shadowbrokers, a young Japanese boy once trained for years to become a secret powerful individual while playing the role of a mob character in public. Having realized his limits as a human, he eventually came to the conclusion that he needed to attain magic. In his delusion, he ran into a truck and died, only to be reincarnated as Cid Kagenou, the second child of a noble family.

To train his skills and gain funds for his secret activities, Cid hunted down bandits, where during one of his raids he stumbled upon a "possessed", a lump of meat that was overloaded with magic. Using this opportunity to experiment on it, he accidentally healed what turned out to be a young elven girl. He then told the elf a fabricated story about the Cult of Diablos that changed history and aimed to revive the ancient demon who cursed the heroes that defeated it (not knowing that all of it is true). He named her Alpha and invited her to join his Shadow Garden to fight the cult.

Cid's sister, who is two years older than him. She is a talented dark knight and the pride of the baron house Kagenou. As a child, Claire suffered from the possession, but was secretly cured by Cid. The Knight Order is very interested in hiring her, but she stubbornly refuses, as she doesn't want to leave her brother alone.

General
A secret organization founded by Cid Kagenou a.k.a Lord Shadow to fulfill his fantasy as an eminence in shadow. Their main goal is to destroy the Cult of Diablos.
Advertisement:

The first seven members who have joined Shadow Garden.
Alpha 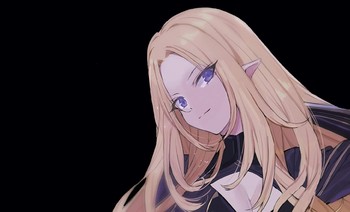 A young elf who is the same age as Cid, whom he found after one of his bandit raids. He succeeds in curing her possession and then tells her about the Cult of Diablos. He names her Alpha and founds the Shadow Garden with her, making her the first of the Seven Shadows.

In the following years, Alpha finds six other girls who suffered from possession. After training with Cid for several years, the Seven Shadows leave Cid's home to expand their operations with Alpha as their leader. 5 years after Cid saved Alpha's life, she has transformed Cid's Shadow Garden into the most powerful force in existence. 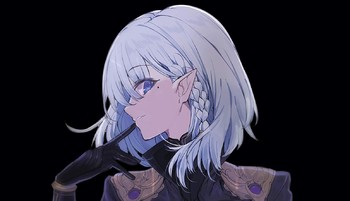 The second of the Seven Shadows, an elf who is the same age as Cid and Alpha. Beta has made it her life goal to write "The Chronicles of Master Shadow". Being a talented author, she uses her connections as the author Natsume to gather information for Shadow Garden. 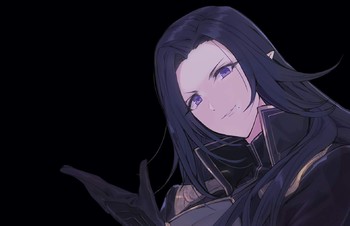 The third member of the Seven Shadows, an elven woman, who is two years older than Cid. Gamma manages the internal affairs in the Shadow Garden. In public, she is known as Luna, the president of the Mitsugoshi, Ltd., which acts as a merchant front for Shadow Garden and sells commodities based on the stories Cid shared with her.

Gamma has strong magic potential, but poor eye-hand coordination, which is why she is considered the weakest amongst the Seven Shadows. 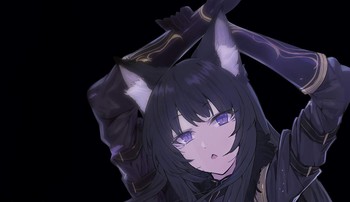 A canine therianthrope, Delta is the fourth member of the Seven Shadows and the same age as Cid. Once hailed as a prodigy of her tribe, she was driven out when she was 12, after she contracted the possession. When she saw Shadow, she immediately submitted to him, who subsequently healed her.

Delta is described to fight like a loose cannon. She relies mostly on instincts, but her ferocity and supernatural strength and speed make her the physically strongest fighter of the Seven Shadows. 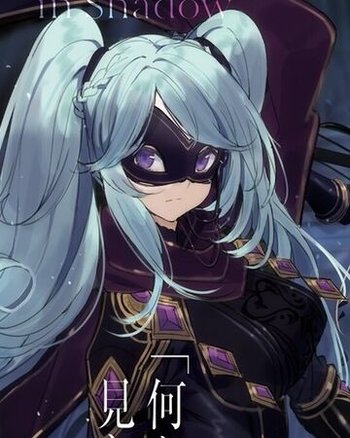 The fifth member of the Seven Shadows, who is two years older than Cid. Epsilon was born into an elven noble house, until she showed signs of the possession and was driven out, at which point she was found by Cid who saved her.

Epsilon specializes in controlling magic, though the only reason she practiced this was because she wanted to impress Cid with her perfect body. 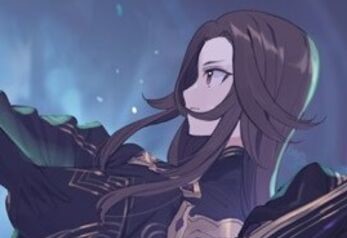 A former human noblewoman, who is one year older than Cid. Cid meets her after he starts attending Midgar Academy, where she acts as liaison between him and the rest of Shadow Garden. 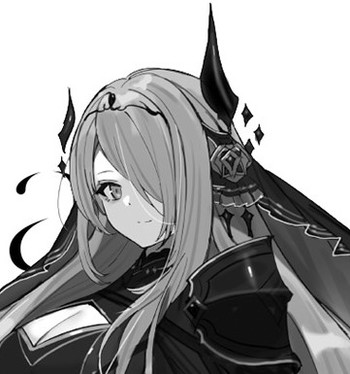 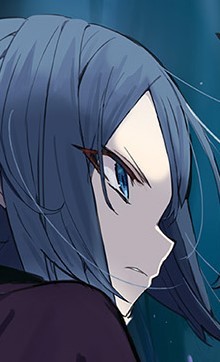 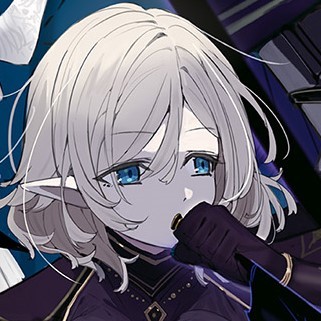 The eldest princess of the Midgar royal family and the leader of the Crimson Order.

The Three Heroes and the Witch of Calamity