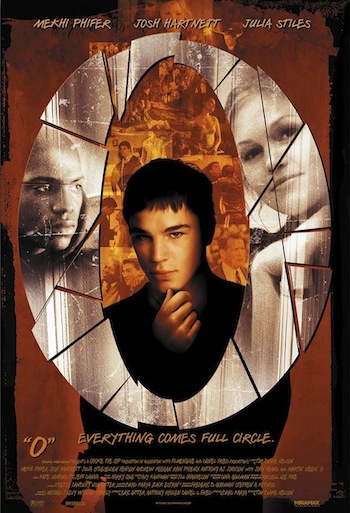 Odin (Mekhi Phifer) is the only black student at Palmetto Grove, where he is also the star basketball player, with hopes of reaching the NBA. His best friend, Hugo (Josh Hartnett), is jealous of Odin's success and attempts to ruin him by making him believe that his girlfriend Desi (Julia Stiles) is carrying on an affair. It gets worse.