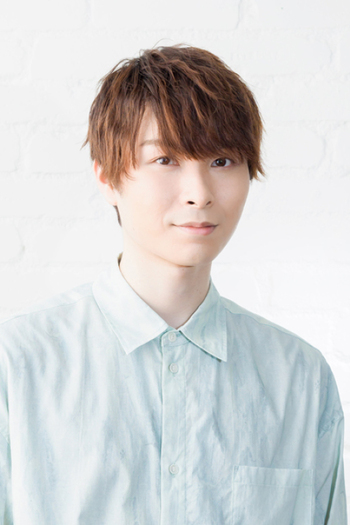 Yūto Uemura is a Japanese actor and voice actor born on October 23, 1993 in Saitama Prefecture. He is affiliated with Gekidan Himawari (the same agency that houses Mamoru Miyano and Kōki Uchiyama).

A talented voice actor in his own right, he's also infamously known for being the Butt-Monkey to the aforementioned Miyano and Kishow Taniyama's antics (particularly in Bungo Stray Dogs content). Along with a blossoming acting career, he also debuted in a five-man music group under Kiramune with fellow seiyūs Shun Horie, Shoya Chiba, Yuya Hozumi, Takuto Yoshinaka.