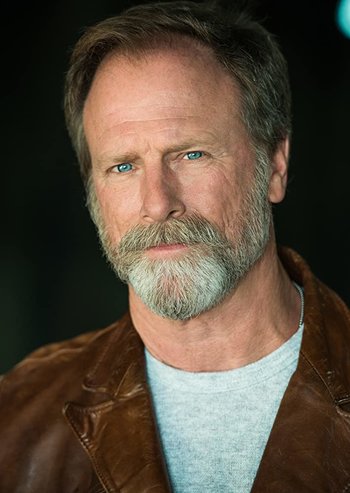 Louis Herthum (born July 5, 1956 in Baton Rouge, Louisiana) is an American actor and producer. He started his career as an actor in 1978, performing in local theater, local and regional TV commercials and print advertisements. Since then, he's gone on to become a reliable character actor best known for his performances in The Last Exorcism, True Blood, Longmire and most recently his scene-stealing turn in Westworld, a role which garnered such ecstatic critical and fan acclaim that he's been bumped up to a regular for Season 2.