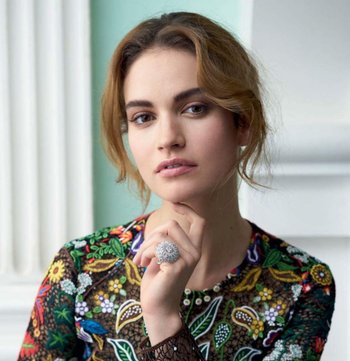 James frequently plays fresh-faced young women in period or period-like pieces, such as Lady Rose MacClare in the period drama Downton Abbey, the titular heroine in the 2015 Disney remake Cinderella (2015), and Natasha Rostova in War and Peace (2016).

Tropes featured in her work: