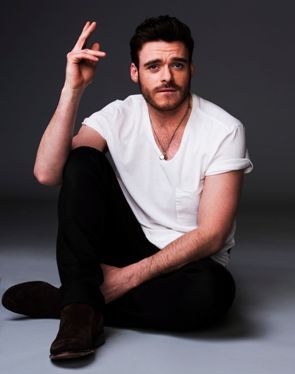 Richard Madden (born 18 June 1986 in Elderslie, Scotland) is a Scottish stage, film, and television actor. Starting his career as a child actor in sitcoms, he broke into the public consciousness for his portrayal of Robb Stark in HBO's wildly popular Game of Thrones. He would later win the Golden Globe for Best Actor – Television Series Drama for his role as Police Sergeant David Budd in Bodyguard (2018).