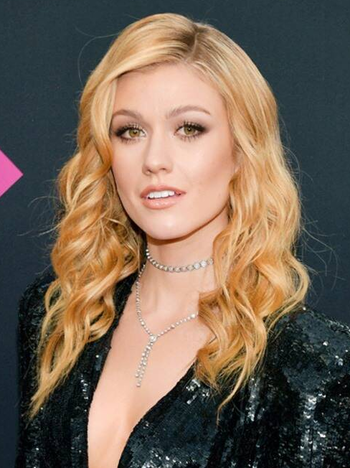 Tropes associated with the actress and her works: