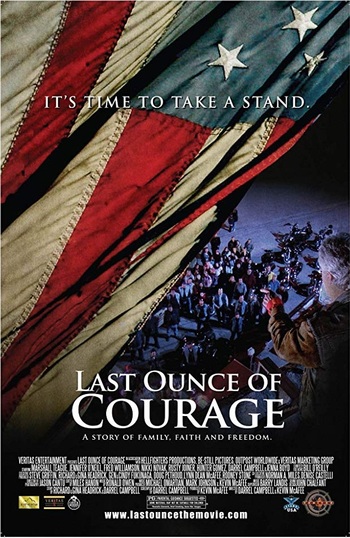 Years after his son dies in the war, Bob Revere (Teague) prepares to restore the Christmas spirit of his city and challenges its inhabitants to recover the freedom they had lost, in the face of a hostile government figure (Williamson).