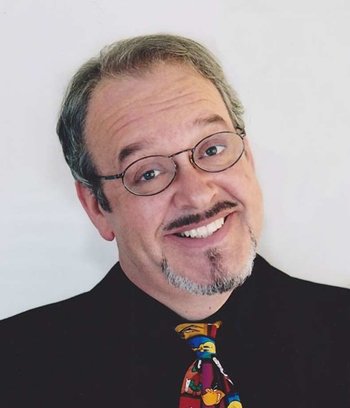 Joseph Francis "Joe" Alaskey III (April 17, 1952 - Febuary 3, 2016) was an American stand-up comedian and voice actor. A natural mimic and gifted actor, his amazing "ear" for voices enabled him to imitate almost anything; including some of the most obscure show business personalities.
Advertisement: