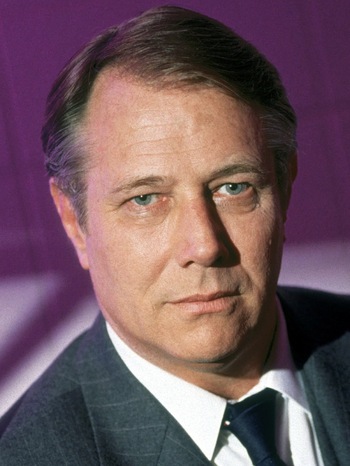 He was married to Susan West And they had one child.