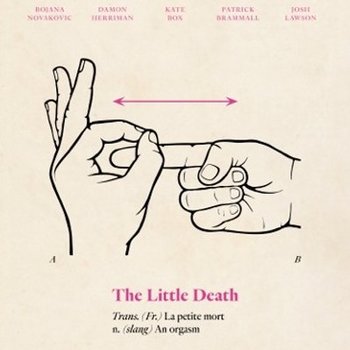 The Little Death is an Australian comedy revolving around the peculiar sex lives of several Australian couples, all in different stages of their relationships.

Connecting all these stories is a new neighbour Steve who just so happens to be a convicted sex offender.