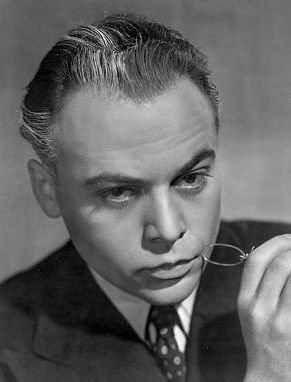 Lom is best known for playing Chief Inspector Charles Dreyfus, the long-suffering superior of Peter Sellers' Inspector Clouseau, in the Pink Panther franchise. He had previously acted alongside Sellers in the comedy The Ladykillers. Other roles included Napoléon Bonaparte in War and Peace, Tigranes Levantus in Spartacus, Captain Nemo in Mysterious Island, Ben Yusuf in El Cid, the eponymous Phantom in The Phantom of the Opera, Lord Cumberland in Mark of the Devil, Sir Henry Fengriffin in And Now the Screaming Starts!, Yaskov in Hopscotch, and Dr. Sam Weizak in The Dead Zone. He also played the King of Siam in the original London production of The King and I.

Although he had retired from acting by the Turn of the Millennium, he made two guest appearances on Marple before his death at the age of 95.