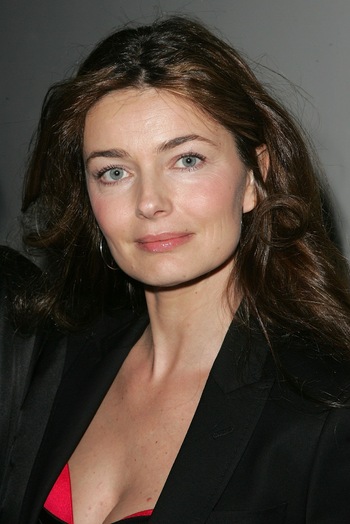 In 1984, at 18 years old, she became the first woman from Central Europe to be on the cover of the Sports Illustrated swimsuit issue. She had several acting roles in various films and TV series, and was part of the judging panel of America's Next Top Model in Cycles 10–12.

She was married to Ric Ocasek, lead singer of The Cars, after they met in 1984 during the filming of the music video of the band's song "Drive", with whom she had two sons. They separated in 2018, but she continued caring for him following health issues until his death the following year.