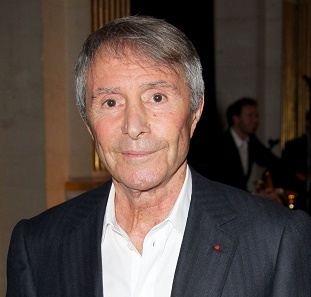 He specializes in comedies since the 1970s, with his biggest successes as director happening in the 1980s and 1990s. He's also moved across the pond for some time, as an uncredited script doctor on some Touchstone Pictures productions. Since about 2008 he focuses exclusively on directing stage plays.

A surprising number of the comedies he wrote and/or directed have had American remakes (such as The Toy, The Birdcage and Dinner for Schmucks). He even directed one such himself.