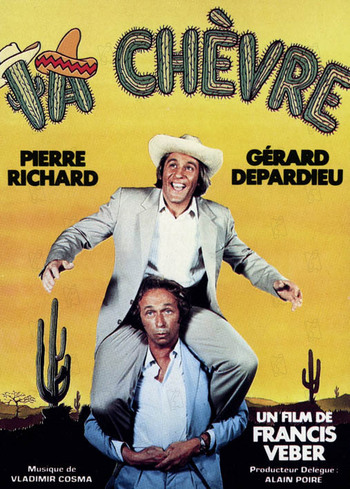 Marie, the daughter of French businessman Alexandre Bens, is kidnapped while she is on holiday in Mexico. Her father hires a detective, Campana (Depardieu), to investigate the case, but he comes back to France empty-handed. Mr Bens then decides to send Campana back to Mexico with one of his employees, François Perrin (Richard), because he noticed that François Perrin is as unlucky as his daughter, so he thinks he might encounter the same problems as she did.

An American remake, Pure Luck, was released in 1991.