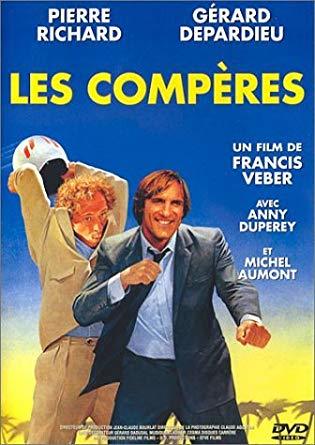 A teenager, Tristan, leaves his home with his girlfriend. Her mother, Christine (Anny Duperey), is determined to find him back. She tells an old friend, Jean Lucas (Depardieu), a badass journalist, that he is his father and asks for his help. He refuses to help her, so she tells the same thing to another friend, Francois Pignon (Richard), who is a depressed clumsy guy. Finally, Jean Lucas changes his mind and the two very different men end up on the same trail.

Fathers' Day (1997) is an American remake of this film with Robin Williams and Billy Crystal.