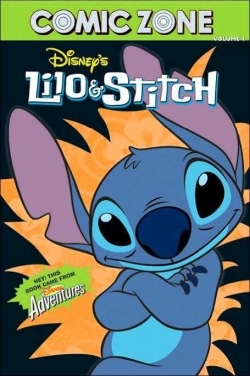 Since Disney published each of them as tie-ins to the whatever was the latest animated work in the franchise, the strips can be neatly put into a few groups: