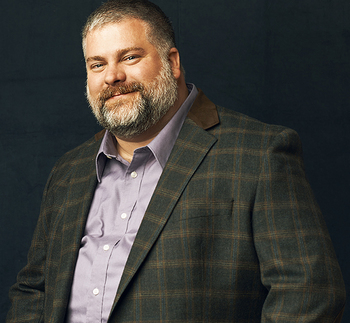 Dean DeBlois (/dəˈblwɑː/; born June 7, 1970) is a Canadian film director, film producer, screenwriter, and animator. He is best known as the co-director and co-writer of the Disney animated film Lilo & Stitch (alongside Chris Sanders) and the writer and director of DreamWorks Animation's How to Train Your Dragon film trilogy (the first film of which was also co-written and co-directed by Sanders).