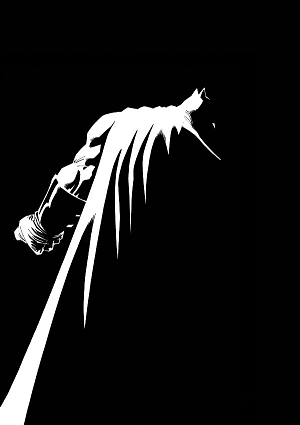 Three years have passed since the fall of Lex Luthor and Brainiac as well as Dick Grayson. It has also been three years since anyone has seen Batman, so one can imagine everyone's surprise when pictures of The Bat beating the crap out of Gotham Police officers quickly go viral. However, it doesn't take long for trouble to brew when a group of evil emerges, and their power is so vast that not even the Goddamn Batman can take them down by himself.