Comic Book / Age of the Wolf 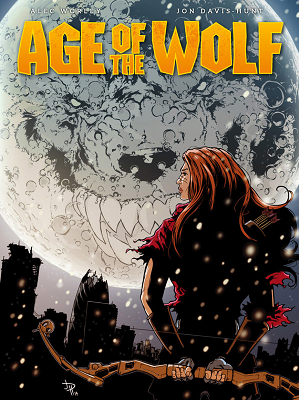 One day the apocalypse begins when much of humanity is turned into werewolves, who proceed to kill other humans or turn them into more of themselves. Rowan Morrigan, the last descendant of an ancient bloodline of witches, will play a major part in the fate of the world.