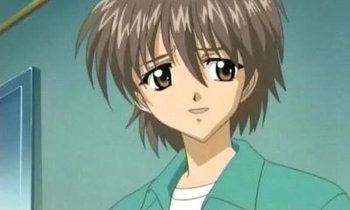 The big brother whom all of the sisters adore and the player character in the Visual Novel. He looks after his sisters and devotes an extraordinary amount of time caring and guiding them. 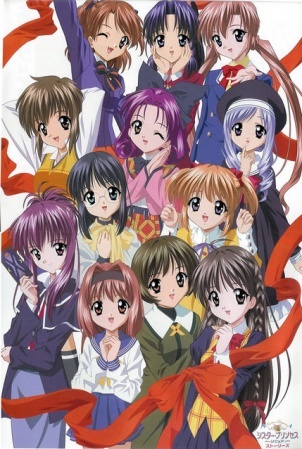 The following are tropes that apply to all the sisters: 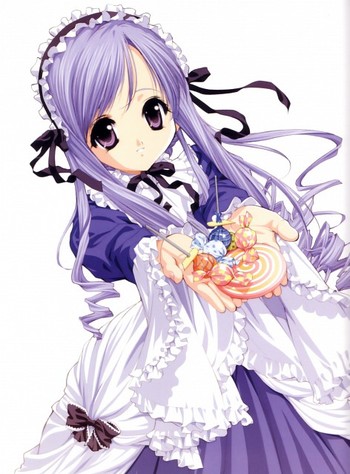 A soft-spoken girl from France who enjoys sweets, particularly parfaits, likes wearing frilly dresses with bows and lace, and tends to cry whenever there is trouble. 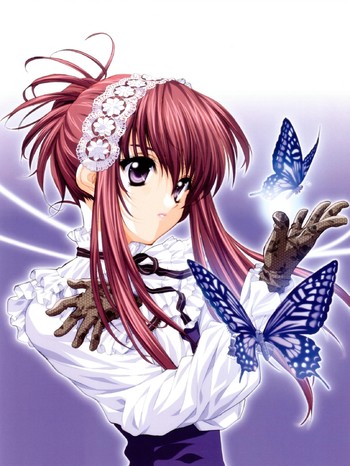 Occasionally gothic, mysterious, and aloof, she is a practitioner of black magic, however, she prefers using those forces for subtle methods rather than brute power. 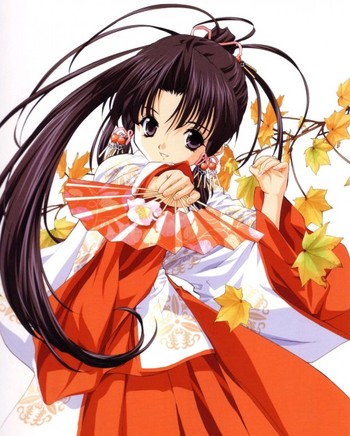 Coming from Germany, she aspires to be a perfect Japanese lady, and is frequently seen wearing a kimono and practicing various Japanese customs. 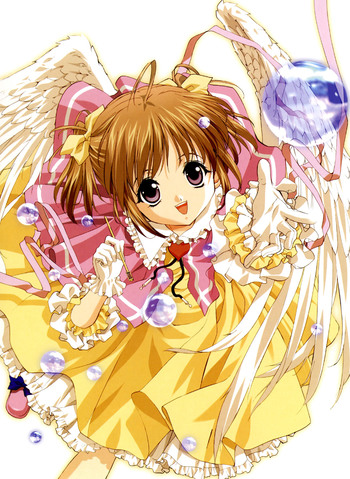 The youngest of the sisters, she is very child-like and shows her affection accordingly. 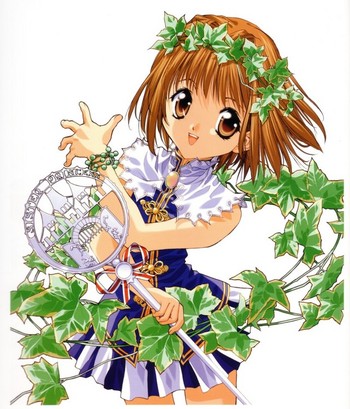 A bit clumsy, however, she is part of the school's cheerleading team and loves to cheer her brother on. 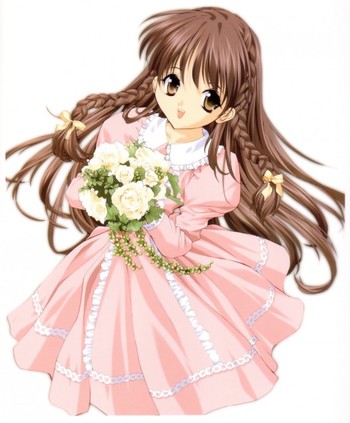 A skilled pianist, she is sweet and gentle with her personality making her seem more like an older sister rather than a younger one. 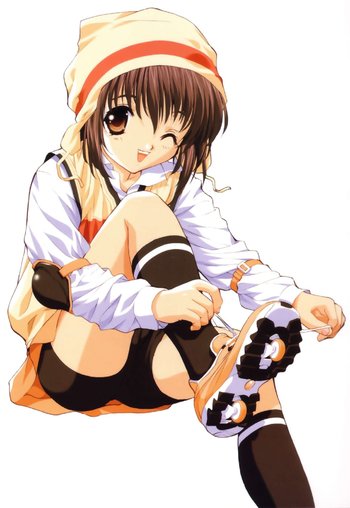 Incredibly athletic and very tomboyish, she's an avid sports girl who tries to get her brother to play sports with her. 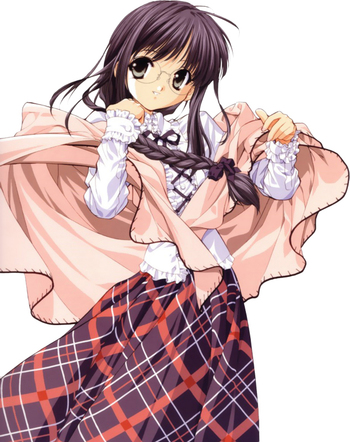 Possessing a sickly constitution, she spends a lot of her time in hospital due to her illness. She has a pet Golden Retriever named Michael who keeps her company. 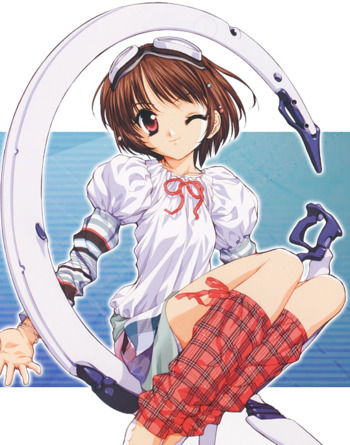 Spending most of her time building things, she constantly asks her brother for monetary donations for her projects. Regardless, she is still quite skillful with technology and science. 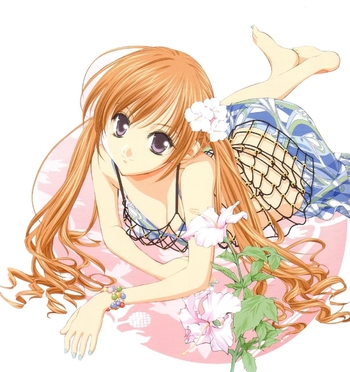 Into fashion, she is pretty much a typical modern teenage girl. She would rather her brother see her as a woman rather than his sister. 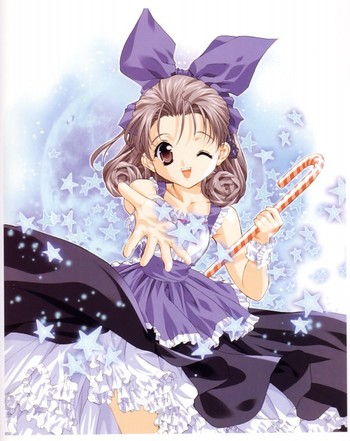 She really loves to cook, especially if it's for her big brother. And so, as a result, she always tries new recipes for him. 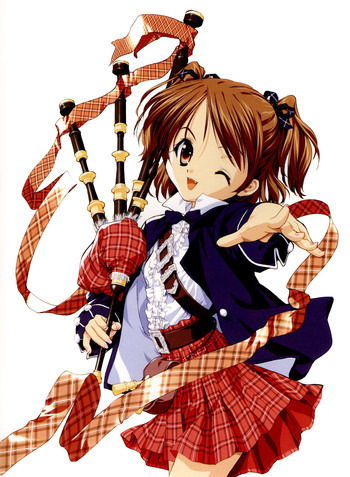 Coming from England, she fancies herself as a detective à la Sherlock Holmes, and can be found with a camera and magnifying glass.