A city boy from Sapporo who enrolled in Yezo after failing to pass the entrance exams for his preferred high school. Though he believed he'd have more time to relax and study more for college, he underestimates the physical effort he has to put into just to get through a day of school.

A first year of Yezo and the object of Yugo's affections, she attends Yezo to prepare herself for taking over her family's farm, although her real love is working with horses.

Yugo's classmate and a childhood friend of Aki's, as his family owns a dairy farm not far from her home. He's also a skilled baseball player looking to go professional. 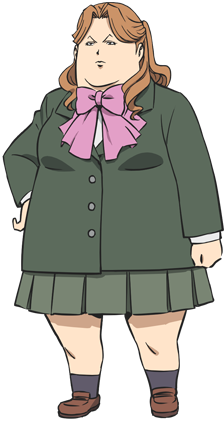 An outspoken member of the 1st Year Dairy Farming Program, her family owns a large industrial farm that she wishes to take over in the future by herself.

Part of Yugo's work group. Wants to be a veterinarian.

Part of the Dairy Farming Program. Wants to start a cheese-making factory. 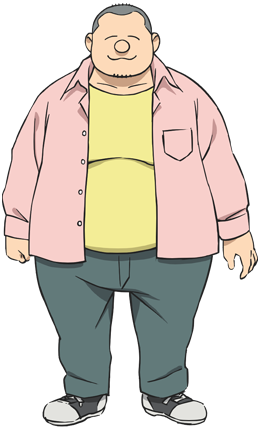 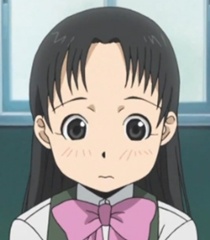 3rd Year Member of the Equestrian Club. In the Agricultural Engineering Program. 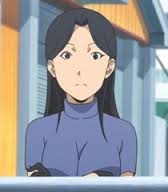 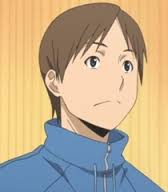 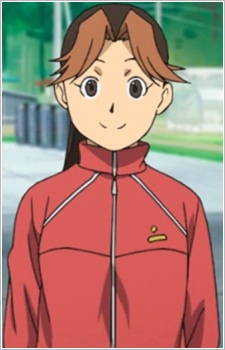 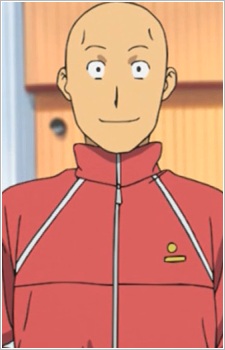 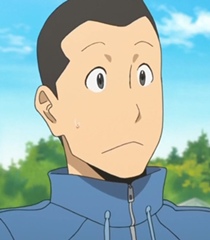 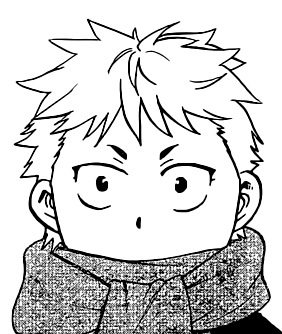 The newest member of the Equestrian Club who joins during Hachiken's second year.

The very small and friendly principal of the school. 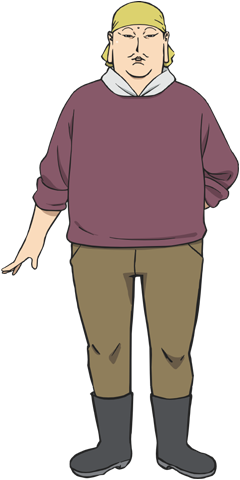 Teacher in charge of the pigpen.

The manager of the male dorms at the school, and a frequent obstacle for the boys to overcome.

Aki's mother, who spends most of her time trying to rein in her husband.

Aki's Grandmother. She shows up less than the other family members, but gets along quite well with her daughter-in-law (Aki's mother).

The very small head of Aki's household, who used to be so dirt poor that she can even eat Shingo's cooking, since she's had worse.

A farm wife who was forced to take over when her husband died.

A third year student in the Food Sciences Program, and Tamako's brother.

A shrewd businessman who is proud of his children... when he's not scared of them.

Almost as shrewd as her husband, she works to support the rest of her family.

Yugo's reckless older brother, he was a student at Tokyo University before he decided to drop out to look for his path in life. He meets Yugo after he was sent on a "journey" by his mentor in ramen-making, though in reality he was fired.

Yugo's mother who tries to understand her sons the best she can.

Yugo's father, a well-off salary man whose high expectations and strict personality cause both of his sons to detest living under him.

The horse Yugo's responsible for in the Equestrian Club. Former racehorse.

A pig Yugo got attached to. 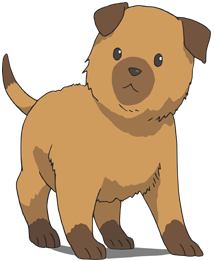 A stray dog that Yugo adopted.

A pig unwittingly owned by Okawa-senpai. 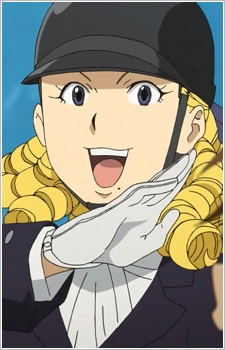 The granddaughter of a president of the local agricultural union. She is Aki's childhood friend — and, according to herself, rival.

One of Yugo's ancestors, and an agricultural soldier in Hokkaido during the Meiji period.

Yugo's great-great-grandfather. He was an escaped prisoner and ended up in Hokkaido, where he met and eventually married Toku.

A friendly Russian woman who Hachiken meets through her new husband.