Characters / Mina and The Count 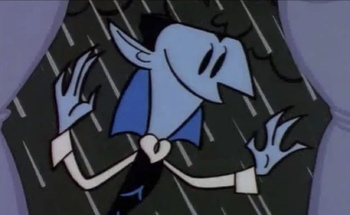 A vampire who befriends a little girl named Mina. 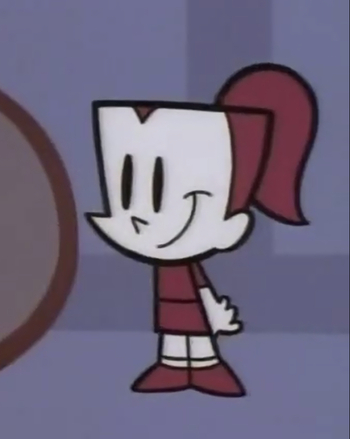 A little girl who befriends the Count and has a lot of fun with him.

The Count's hunchbacked assistant, who does not approve of him spending time with Mina.