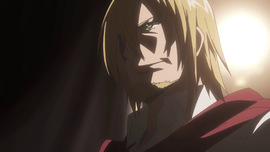 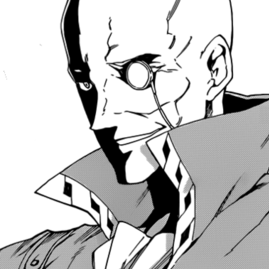 The alias used by the commander and mentor of Group of Terror. A cruel man that wants to prove that he can train assassins better than Gozuki. As of now, the leader doesn't seem to have an combat abilities. However, he is a skill scientist and the creator of the performance-enhancing drugs used by his group.

In General
Akame's former assassination group. The Elite Seven was one of several squads of killers who were recruited as children. The strongest 7 survivors of the Empire's cruel exam in which the participants were dropped into a forest full of Danger Beasts were recruited into this group. Gozuki led and coach these 7 children. With the exception of Gozuki, members of the Elite Seven wield Shingu, which are stronger than regular weapons but weaker than Teigu. 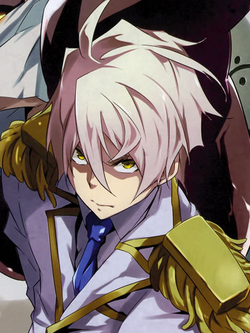 Ranked #1 among the children. A strict young man who acts as the de facto leader of group whenever Gozuki isn't around. He wields the Water-Dragon Sword, which enhanced his strength for three minutes but leaves him extremely fatigued afterward. 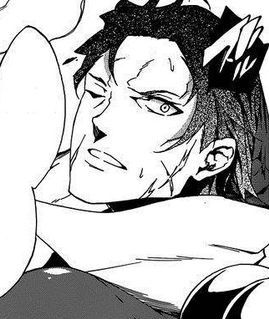 Ranked #2 among the children. A tall, muscular man and the residential pervert among the group. He wields Rare Suit, a suit of armor that can manipulate soil. He is in love with his teammate, Cornelia. 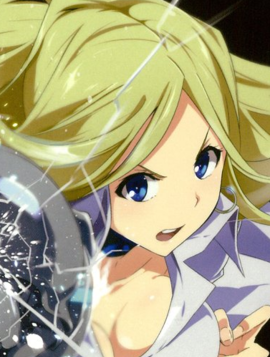 Ranked #3 among the children. A determined young woman that acts as the "big sister" of the group. Skilled in hand-to-hand combat, she fights with Crushing King, an arm-brace that grants its user superhuman strength but can damage the user if used improperly. She is the biggest Daddy's Girl toward Gozuki among the group. 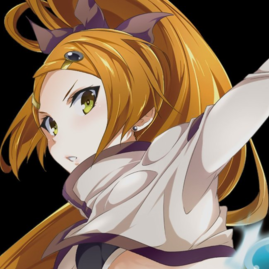 Ranked #4 among the children. A cheerful, yet somewhat dimwitted, girl. Poney prefer to fight using her legs for kicking and jumping around. She wields Yocto-bottoms, that give her superhuman speed and strength. 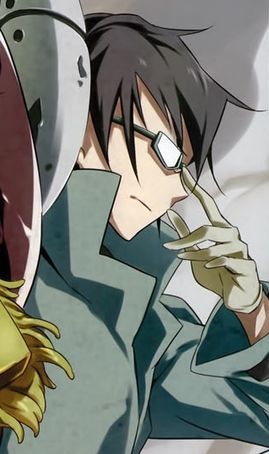 Ranked #5 among the children. An intelligent young man that acts as the Smart Guy of the group. He uses Sidewinder, a whip that moves in accordance to its possessor's will. However, it's strong characteristics can make it difficult to maneuver. Also, he is in love with his teammate, Akame. 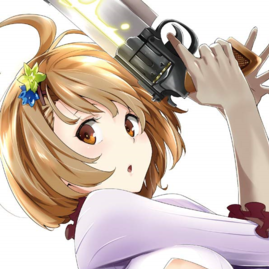 Ranked #6 among the children. An extremely busty girl that acts as the groups gunman. She wields Prometheus, dual pistols which can cause the trajectory of its bullets to twist and turn and is capable of an array of different forms of firing. When used many times in a row, it's accuracy declines. Out of all the Elite Seven, she is the closest to Akame and serves as her best friend before Leone in Night Raid.

In General
A special unit of assassins for the Empire that uses performance-enhancing drugs. Later placed in charge of the Capital's safety as well as to exterminate any spies that attempted to incite chaos amongst the citizens as part of a Revolutionary Army plan to open the gates from inside. 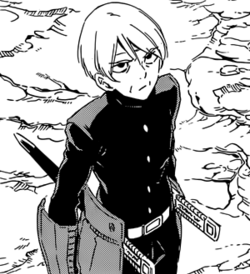 The last commander of Dark Squad and an old friend of Akame and Kurome from their days as imperial assassins. He is now currently the leader of the Dark Squad. Akame encounters him while the Dark Squad is fighting off Revolutionary Army forces. Appears only in the manga.

See the Jaegers page under Agents

In General
Kurome's former assassination group. A group of children taken in by The Empire to be trained as assassins. It was made up of the kids who weren't skilled enough to get a position in the Elite Seven. Members were given performance-enhancing drugs to compensate for their lack of combat skills. 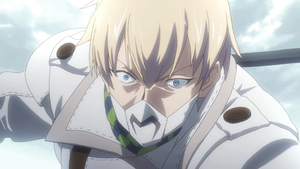 Ranked #9 among the children. Before he was transformed into Kurome's main corpse puppet, Natala was her cheerful, yet level-headed teammate. Being the only guy of the group, Natala feels that he was to protect his female teammates. He act as the de facto leader of the group in the field and wields a spear in battle. Later on, he falls in love with his teammate, Gin. 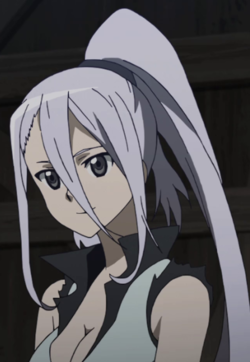 Ranked #10 among the children. An aggressive, silver-haird young woman that fights with a large sword. She wanted to become a successful assassin to catch up to the Elite Seven and possibly get accepted into it. Gin is in love with her teammate, Natala. 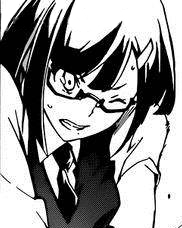 Ranked #11 among the children. A bespectacled girl that takes her work seriously and likes to present herself as an analytical person. She wields a normal sword. 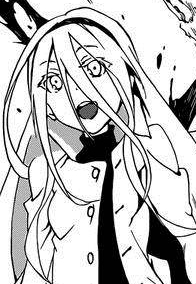 Ranked #12 among the children. A cute young girl that can be a sensitive crybaby. Remus is often bullied by her teammates for being the The Load. Despite this, she does care about her teammates and wishes for all them to survive their missions. She fights with a regular sword.