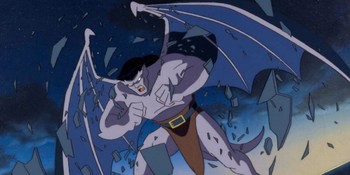 "WE LIVE AGAIN!"
Awesome Moments pages are spoiler-free. You were warned!
Advertisement: