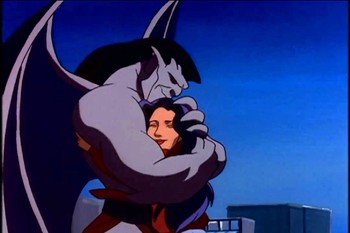 "You and I are one, now and forever."
Advertisement: