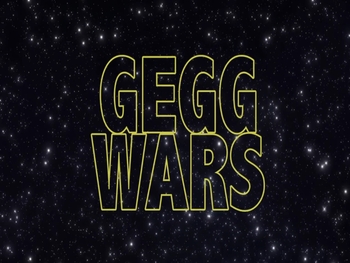 It consists of five episodes, where the cast of characters attempt to escape from the Tatooine city of Mos Shuuta, and the clutches of Teemo the Hutt.

The cast for the campaign is as follows: