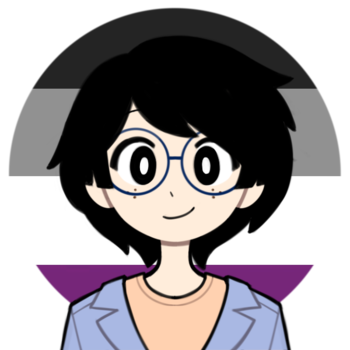 Not very accurate me, but at least it’s something.
Advertisement:
open/close all folders
Tropes that describe me
Some of my OT Ps (not a complete list)

My current avatar is a Daoist from my JTTW comics, who is in fact Sun Wukong in disguise.

All of these except Statement and Fighting are dead. SPM is currently on Hiatus.

Which one of your avatars is reacting to the statement above?

You witness the above two avatars fighting.

Totally just some normal friends (Yet another text adventure)

Caption the story above you

Roll To Dodge 4ever, Fantasy Flavor!

The Turning The Tide Reboot

ITT: We are descended from Golden Age Heroes

What the heck is a System? (An Isekai Quest)