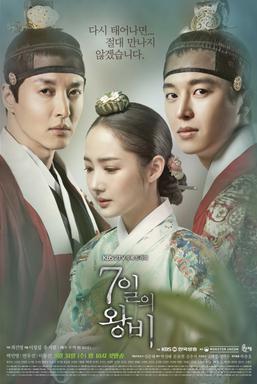 During the tyrannical reign of Yeonsan-gun of Joseon, Shin Chae-gyeong marries the king's half-brother Crown Prince Lee Yeok. She soon finds her husband's life is threatened by the king's increasing paranoia and insanity.