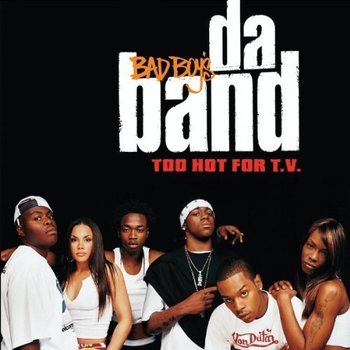 Making the Band (2000-2009) is an MTV reality television series. It centers around various musical acts, most famously "Da Band" of Bad Boy fame. The first season chronicled O-Town's rise to fame, but has since been overshadowed by Sean "Diddy Combs' own acts, Da Band (Making the Band 2), Danity Kane (Making the Band 3), and Day 26 (Making the Band 4).

Making the Band 2 is the most well-known series of the four. Its popularity skyrocketed upon being hilariously parodied by Dave Chappelle.