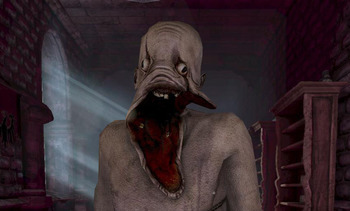 When you see these (or these

◊)...Hide! Or run in the case of the latter.
The creators of Amnesia: The Dark Descent set out to make one of the scariest games ever. They did. 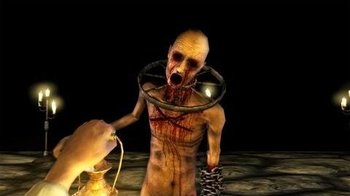 Is that you, my love?