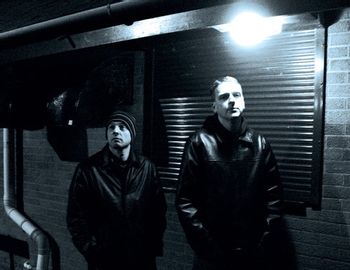 The band is known for their lengthy, surprisingly soothing "metalgaze." Broadrick's lyrics are both personal and political, and somehow work for the genre. Shoegazing is known for being difficult in making a message in the music, seeing as vocals are usually not really worked with. Somehow Jesu succeeds in giving their music "something to say."

Their 3 albums and several EPs have gotten critical recognition matching shoegaze legends My Bloody Valentine. To say that this band is epic is an understatement.