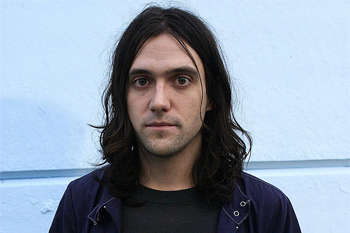 Conor Oberst (born February 15, 1980) is an American singer-songwriter from Omaha, Nebraska, best known as the frontman for seminal Turn of the Millennium indie band Bright Eyes, who have their own page. He has also done Dylanesque solo work and fronted many other bands, from Emo Music cult favorite Commander Venus and Post-Hardcore Fugazi-style Desaparecidos to indie-rock band Better Oblivion Community Center and folk supergroup Monsters Of Folk. His lyrics range from personal to political.

Tropes that describe or appear in Oberst's work include: