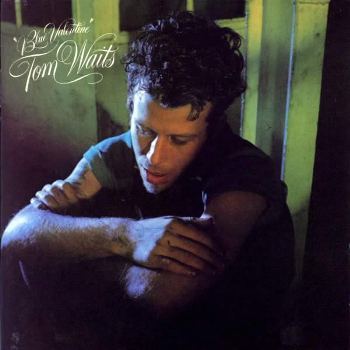 Blue Valentine is a 1978 album by Tom Waits, the sixth in his catalogue. The album is best known for the audience favorites "Blue Valentines", "Kentucky Avenue", "Christmas Card from a Hooker in Minneapolis", and his cover of West Side Story's "Somewhere".

Christmas Card from a Troper in Minneapolis