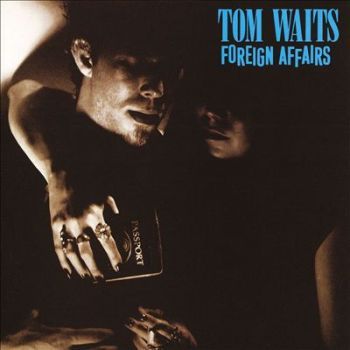 Stop meeee...if you HEARD THIS ONE...

Foreign Affairs is the fourth album in Tom Waits catalogue, released in 1977. It is best remembered for his duet with Bette Midler: "I Never Talk to Strangers" and other audience favorites like "Potter's Field" and "Burma-Shave".

I Never Trope To Strangers