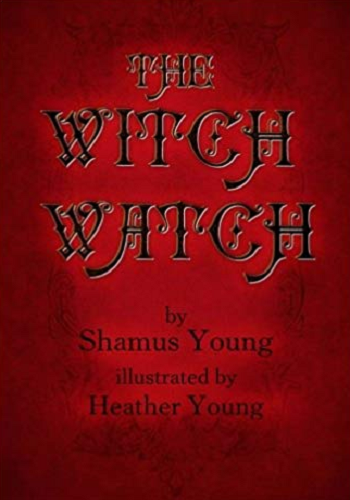 For centuries the dark arts have been wholly mysterious to those that do not practice them. We have mostly the church to thank for this. Their habit of burning books along with their owners has kept us in perpetual ignorance. It wasn't until this ministry was founded that we even began to study what we were fighting.
— Alice
Advertisement:

The Witch Watch is an Alternate History novel by Shamus Young, set in Victorian London; in which a young lady with a head for invention, a boy with a gift for sorcery, and a rotting corpse with a dry sense of humor all find themselves fighting against a strange new threat to the British crown while being under attack of the Church.

Notable for its historical authenticity and a sapid Low Fantasy universe with a rather well-thought-out magic system. Has been likened to the works of Terry Pratchett more than once, but includes just a tad less Lampshade Hanging and Deconstruction and a tad more realism and grit.