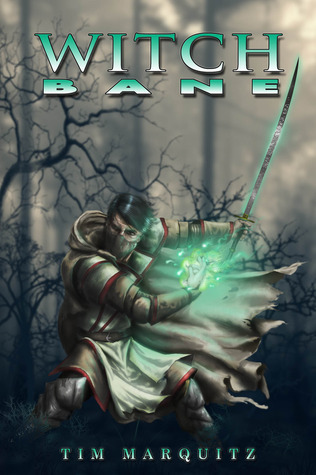 One man against an army of witches.

Sebastian is whisked away at birth, just moments after his mother's death. He returns nineteen years later, a warlock trained in the arts of war. Raised in secret and fed on tales of revenge, he seeks redemption against the witches who betrayed and murdered his mother. Meanwhile, Emerald is the Princess of the Realm and pregnant with a male magic-using child by the General of the witch's armies. Fleeing before her child is sacrificed, Sebastian and his father must decide whether to ally with the child of their enemy or take what revenge they can.