Literature / The Sunder of the Octagon 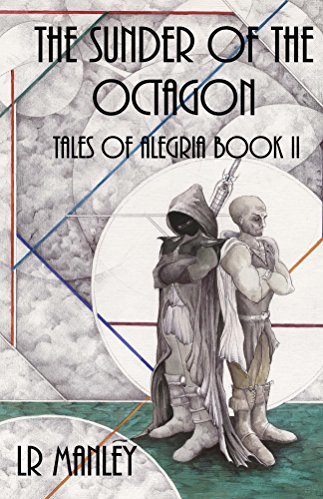 some caption text
"Eight worlds ruled over by eight children from Earth. Children who are pure and good and kind. Eight worlds whose very existence together was enough to hold back the evil. An evil almost as old as Time itself. The Octagon has never been breached.
But every design, no matter how carefully it is planned, has a flaw."
Advertisement:

A magical fantasy adventure by LR Manley and sequel to The Catastrophe of the Emerald Queen (2012).

Published in 2014 on Amazon Kindle and by CreateSpace.