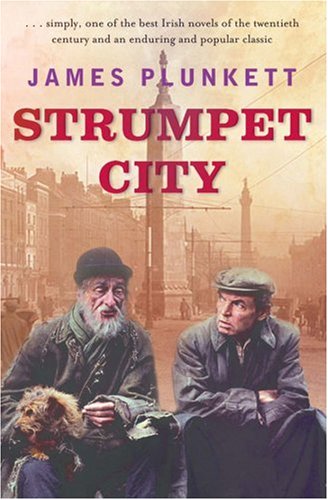 Strumpet City is a 1969 Irish novel by James Plunkett. It was adapted into an acclaimed RTÉ miniseries in 1980, still one of the most highly-regarded serials ever produced by Ireland's national broadcaster. Set between 1903 and '14, it details the struggles of Dublin workers against employers, particularly during the 1913 Strike and Lockout

The great Irish short-story writer Frank O'Connor said it wasn't possible to write a true "social novel" in Ireland, but Plunkett proved him wrong with a novel of grand scale

, featuring a wide range of characters of varying social station and political affiliation.