Literature / Still More Tales to Give You Goosebumps 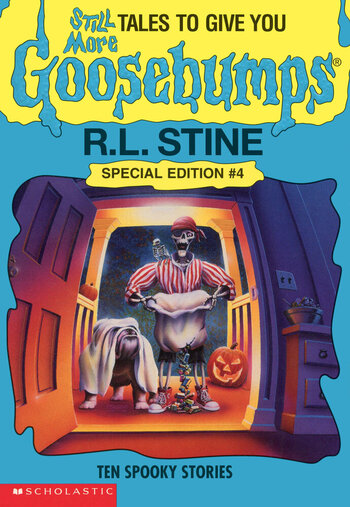 It contains the following stories:

The stories contain examples of:

The episode adaptations provide examples of: